Information regarding a current English Translation project for Brandish 2: Renewal for the NEC PC-98 Computer. Brandish 2: The Planet Buster was given an English Translation for the Super Famicom version, however the PC-98 has many extra areas that were not included in the SFC port and generally has a much superior FM soundtrack.
Post Reply
3 posts • Page 1 of 1

Bug/typos reports and their fixes will be posted on this thread.
Top 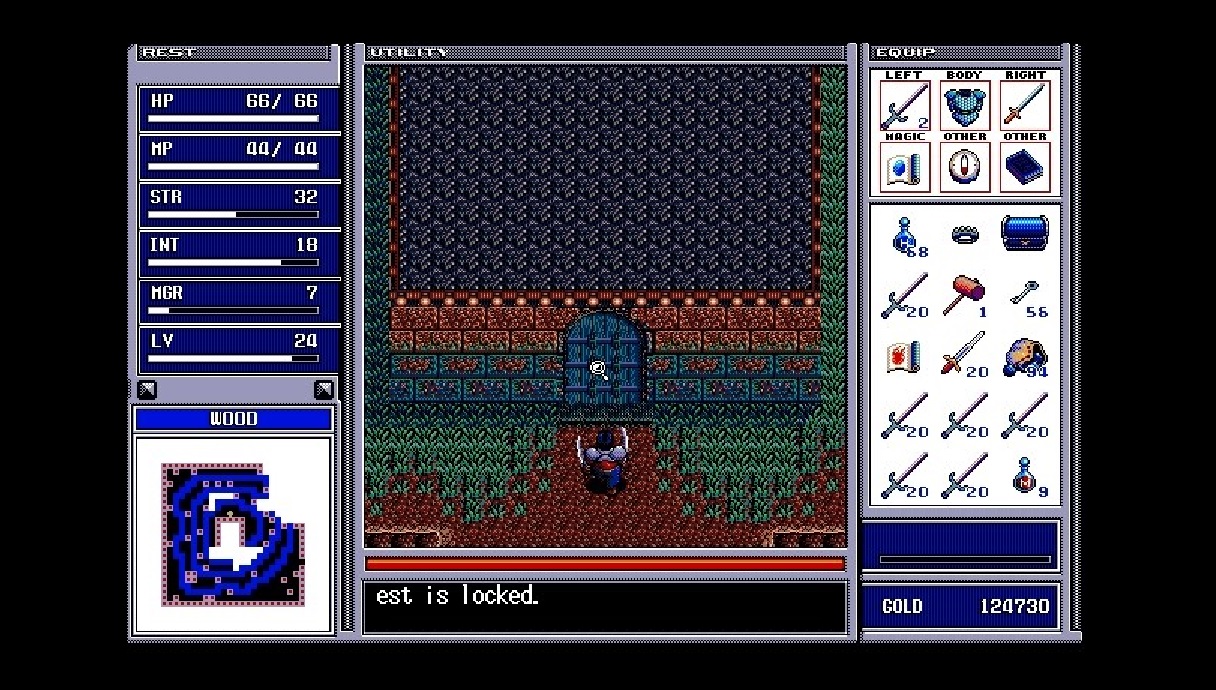 This guy's name is in Japanese still 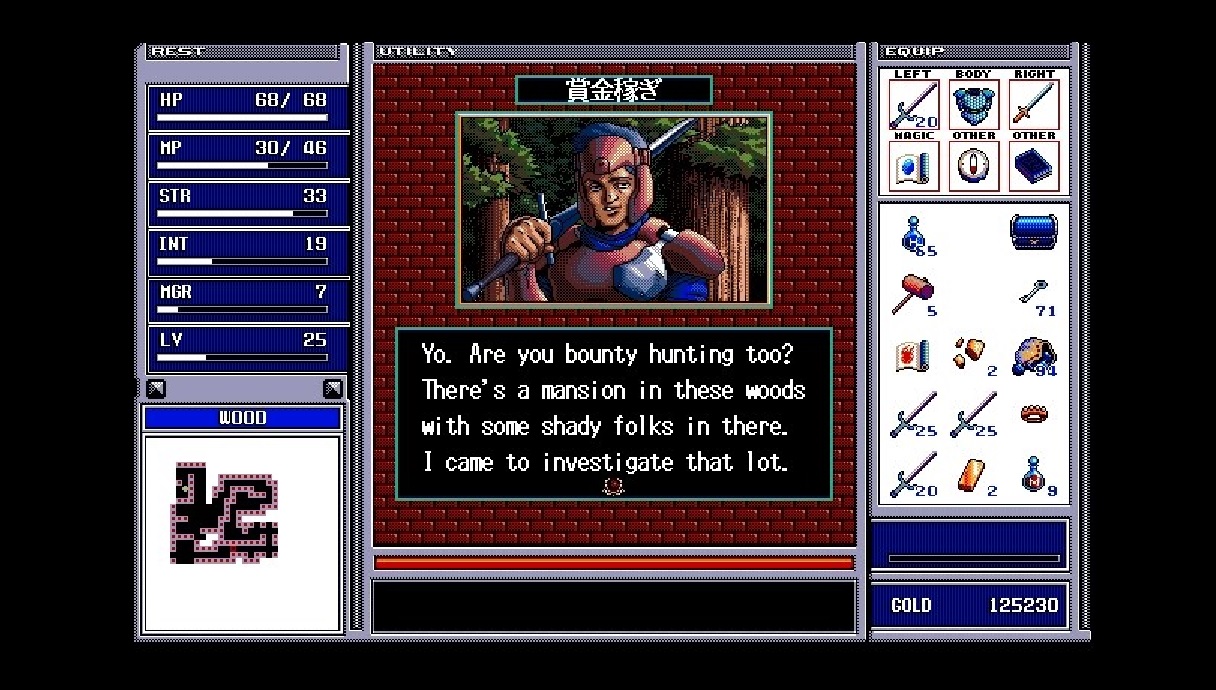 Broken door locked message
EDIT: I got this wrong, it's a message for the door opening after using the blue eyes key on it.
Speaking of which, is the key supposed to be 'blue eyes' or a blue eyes key, or something else entirely? 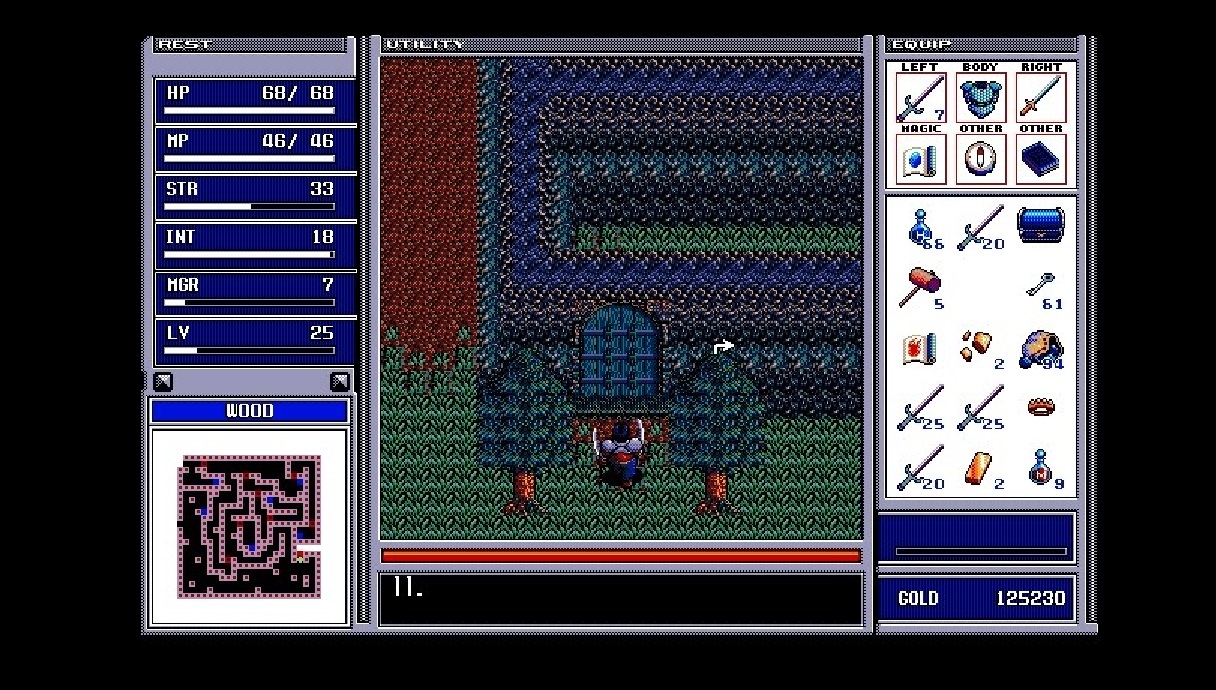 This one's just something I found weird. Ares is looking through a window, I suppose. I think the line should imply he can't see inside well, but it implies he can't see the window itself well, even though it's right there. 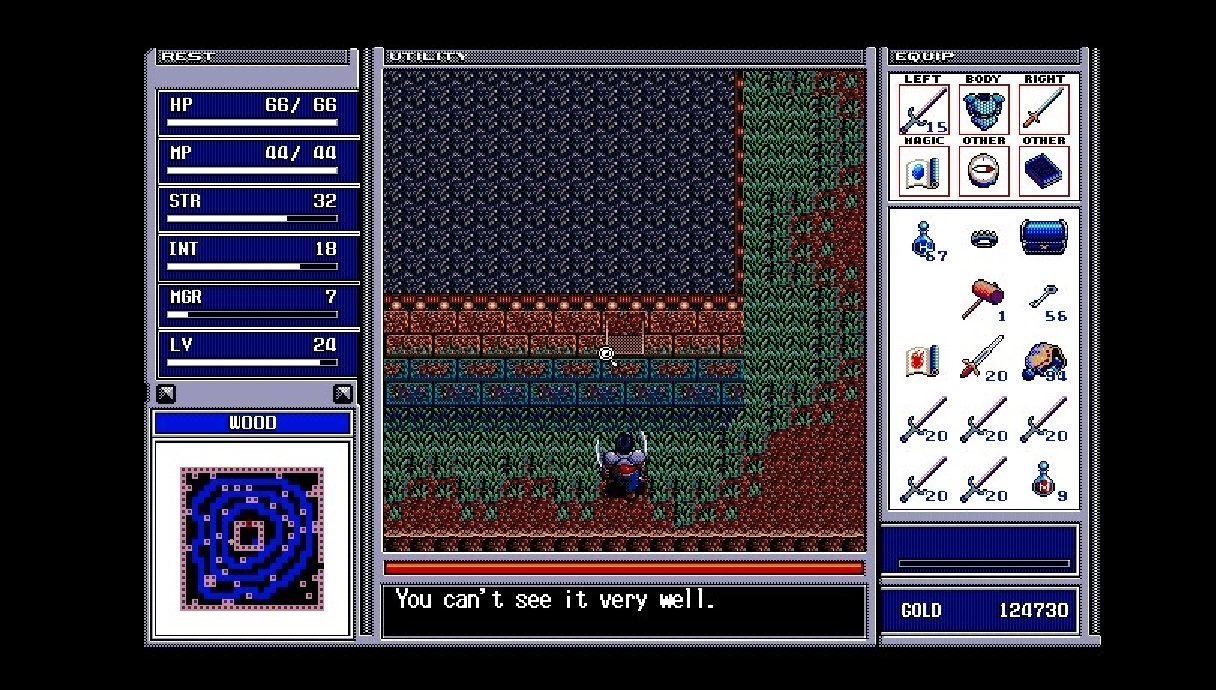 "a new path may open of you" doesn't sound right either, unless it's some obscure English phrase I've never heard before. 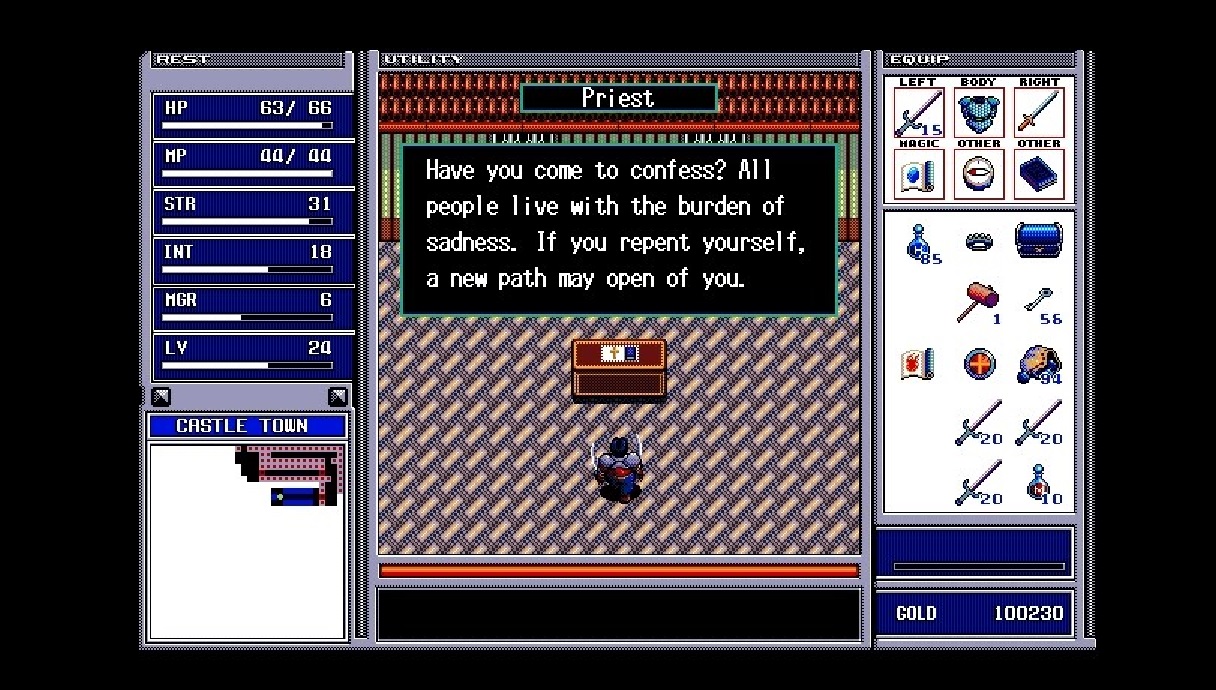 EDIT: Update on 24.1.
'Unforunate' instead of 'unfortunate' 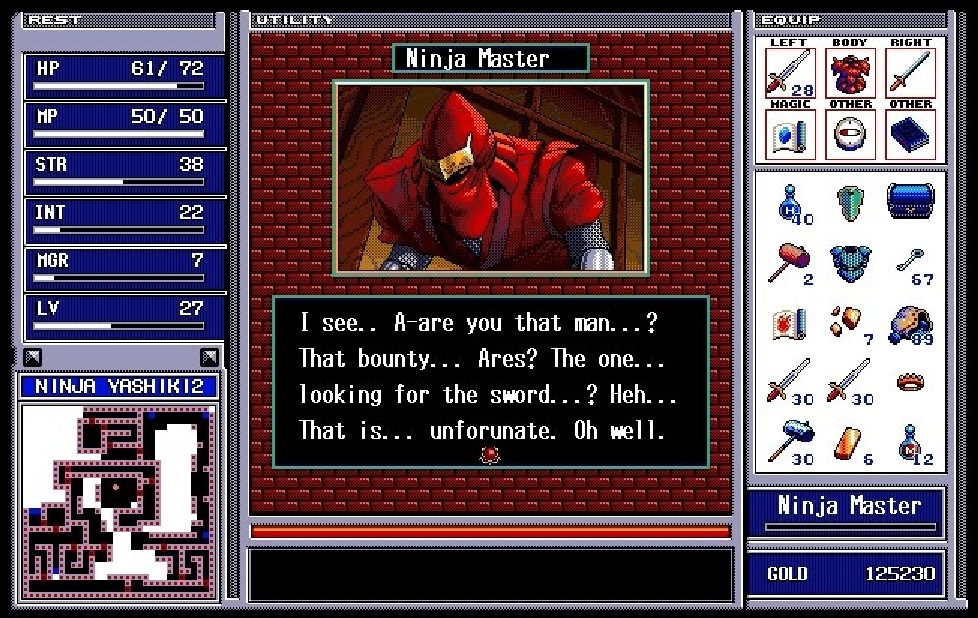 And this might just be me, but when the mayor talks about 'taking anything from the shed', then says to check the bookshelves 'over there', in context it gives the impression that I need to check bookshelves out in the shed (which has none). Doesn't really cause much trouble with the puzzle, but it comes off as confusing.
Also if he said 'check the bookshelves here', the row could fit 'shelves' instead of 'shelfs' 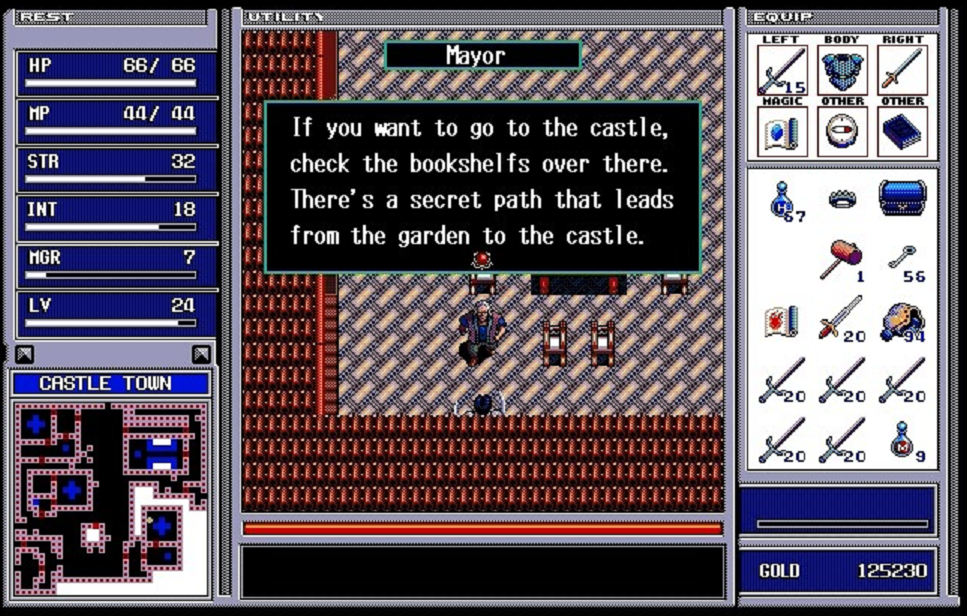 Hello, thanks for finally release the patch. I found some mistakes. 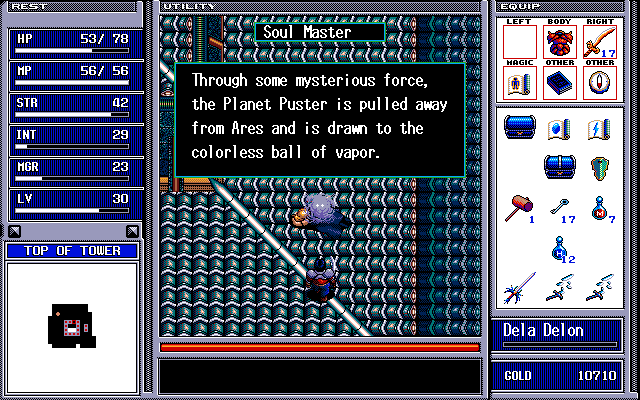 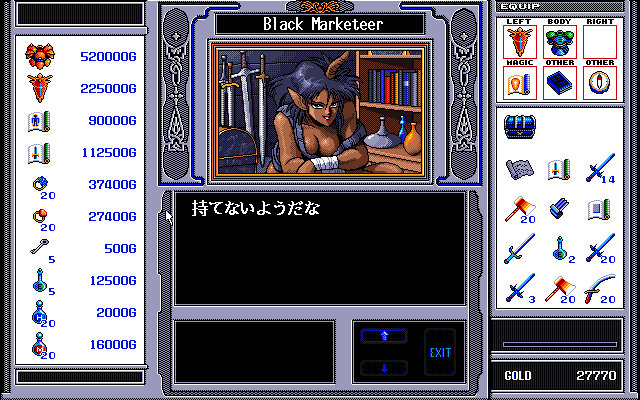 When you try to buy here without money the text is in japanese.
Top
Post Reply
3 posts • Page 1 of 1